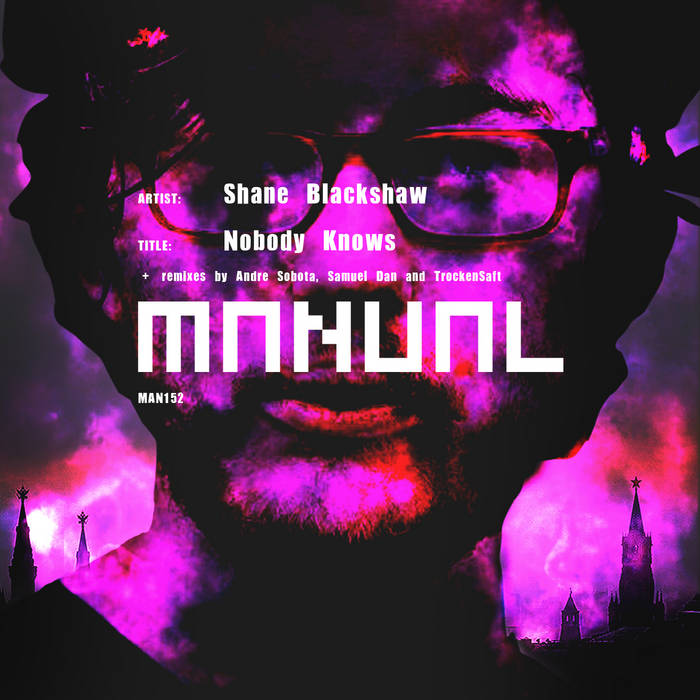 Our latest signing is Australian born, London based vocalist and songwriter Shane Blackshaw. Initially working on acoustic material exclusively, Shane started out in the electro house/bounce scene of Melbourne via collaborations with SCNDL, Reece Low and J-Trick, being featured on various Ministry Of Sound compilations. Nowadays his vocal- and songwriting skills are very much in demand given recent collaborations with artists such as Lee M Kelsall, James Silk, Paul Hazendonk & Noraj Cue, Jade Blue and Samuel Dan on labels such as Love & Other (Toolroom), Get Twisted, Go Deeva and others.

'Nobody Knows' marks his first solo release and what a debut it is! Shane Blackshaw: "I find it quite hard to describe exactly what the songs are about because I like to trust when the words come, and just write them on the page - acting more as a vessel than an epicentre. I guess Nobody Knows was born of wanderlust, my decision to run from home and basically the idea of ejecting yourself out of a turbulent environment - into a potentially more violent one, and there being no choice in that. The warm airy chords came first, I wanted people to feel like someone had just dropped the needle on a record...like this story has been told many times before. While the verse was developing, 'Russia' fell onto the page...and slowly I realized the track wasn't just personal, it was exploring the individual's experience of Russia's prosecution laws and discrimination based on sexual preference. Nobody Knows is a conversation with freedom."

The single comes with an extensive pack of remixes to make sure there's something on here for everyone. Brasil's own Andre Sobota is an infamous name in the progressive house scene with releases under his belt on a big variety of A-listed labels such as microCastle, Armada, Perfecto, Black Hole, Baroque, Anjunadeep, Toolroom, Mesmeric, Afterglow and many many others. His spacious proggy remix feels like a warm blanket on a cold winter day.

Samuel Dan is another newcomer on Manual Music. This Spanish deep/tech house producer has been turning heads lately with big releases on Dirtybird, Deeperfect, Witty Tunes, Sincopat, Upon You and Materialism to name a few, including some collaborations with Stefano Noferini. He transforms 'Nobody Knows' into a rugged, pumping warehouse groover. All the girls on the floor!

Last but certainly not least TrockenSaft makes his return within the Manual family after his release on MNL last year. Our friend from Minsk, Belarus finds the perfect middle between Andre's and Samuel's remixes, providing with a proper dosage of deep house grooves combined with the right amount of melodies. His synth usage gives it that special and very cool 80's retro feel.